Risk of infection Outdoor Sport
For questions please contact
us under the telephone number
+49 (0) 33203.87 94 20 or
Labor@dedimed.com 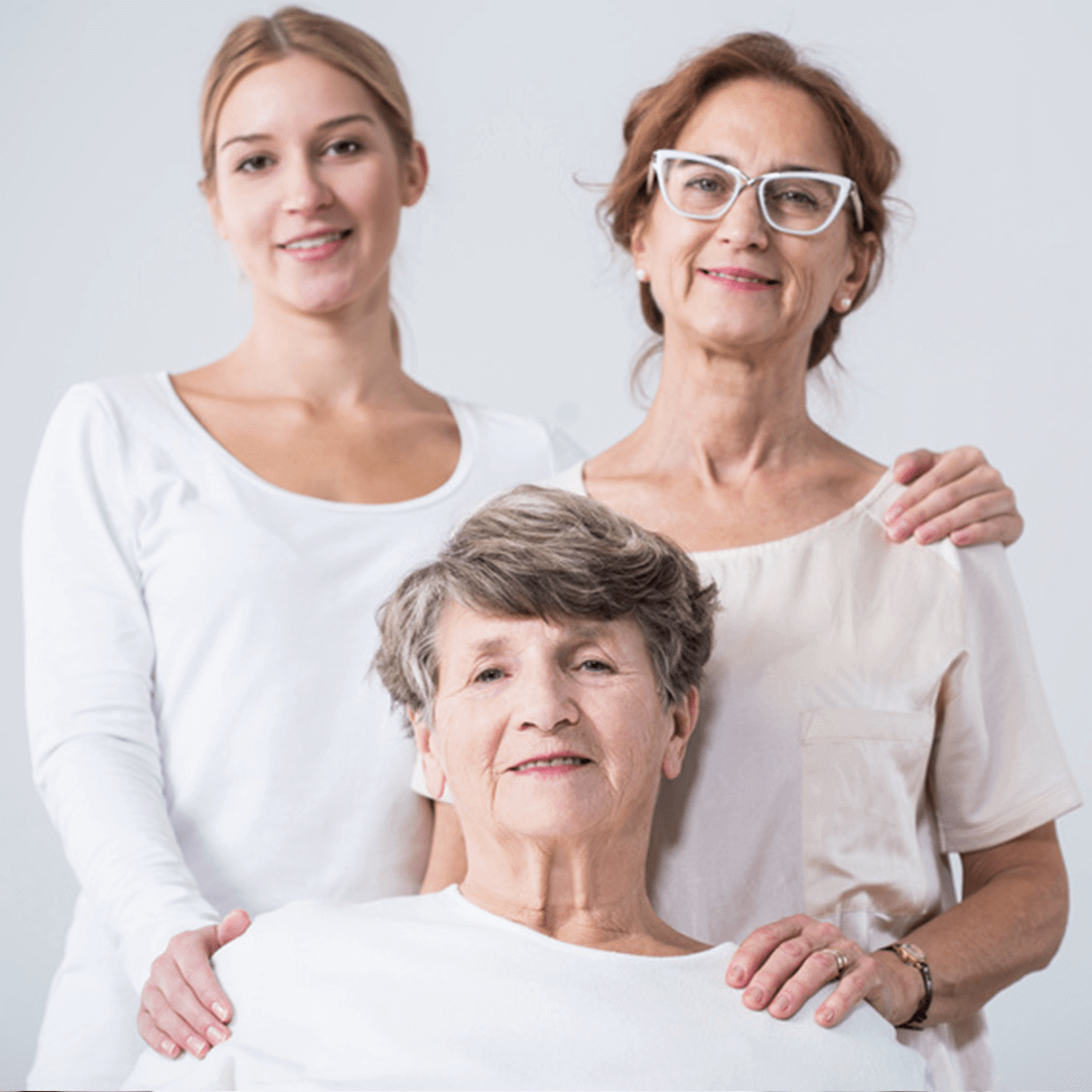 Transmission of infections by ticks

As the name already suggests, infectious disease is preceded by infection with pathogens. The pathogens are differentiated in different genera, the most important being:

Entered in the human organism, they multiply and can be transmitted from one body to the next.

Infectious diseases are transmitted, for example, by ticks: they transmit not only TBE (early meningoencephalitis) or Lyme borreliosis, but also up to 40 further co-infections. A tick bite can therefore have serious consequences for humans both in the short term and in the long term. From the outset, it is important to make a distinction between TBE, Lyme Borreliosis and co-infections. Unfortunately, a doctor is often not properly enlightened about the various ailments that a tick can transmit. Therefore the tick is a very dangerous contemporary.

Early summer meningoencephalitis (TBE) is an acute infection. It is a form of brain inflammation and is triggered by the TBE virus. The tick transmits this pathogen to humans, the disease occurs primarily in the summer months. The risk of infection with TBE by a tick bite is particularly increased in the southern forests and meadows of Germany.

After transmission with the TBE virus, symptoms do not occur in all infected persons, only approximately one-third of the population. These start after about 2-4 weeks. The FSME typically takes two phases. The symptoms of the first phase resemble those of a flu. In this case, the virus attacks the central nervous system which yields to a meningitis, an inflammation of the brain. This is accompanied by very strong headaches, a strong neck stiffness and high fever. Meningitis usually heals after a few days without consequences. Against TBE, one can protect against vaccination with borreliosis.

Another very malicious disease that can be transmitted to humans by a tick bite is Lyme borreliosis. The Borrelia are insidious bacteria that can manifest themselves throughout the body.

In an acute borreliosis, every second person develops a flushing after a tick bite. Approx. 20-30% of those affected develop symptoms of a classic summer flu. The rest remains symptom-free. Because of this the acute borreliosis is often not diagnosed as such by the doctor and remains untreated. Further, it can happen that a borreliosis is not properly healed or the antibiotic therapy was too short and too low.

This can have disastrous consequences:

There may be many years between an unexplained acute infection and the onset of symptoms of chronic borreliosis. It is typical that the complaints occur in humans. A large proportion of people suffering from borreliosis have several infections, so-called co-infections. Co-infections are the rule and not the exception, especially in chronic cases of borreliosis. Chronic borreliosis reduces the body's defenses and can lead to autoimmune diseases, food intolerances, rheumatoid complaints and thyroid diseases as late sequelae.

In the context of chronic borreliosis patients have a long period of suffering. The symptoms often develop 'creepingly' over a long period of time and are all too often viewed as a normal phenomenon of aging or misinterpreted due to the multiple symptoms. Chronic borreliosis can manifest itself in the most diverse parts of the body. It can lead to strong physical and social consequences for the person concerned.

The physical consequences often lead to a chronic exhaustion (burn-out) and low endurance. It also often leads to joint pain and muscle pain. A very classic sign of chronic borreliosis is that the symptoms in its your frequency and type are different in each patient and occur in waves.

Another classic symptom of neurological type is strong mood fluctuations, including depression and changes in the nature. In the case of the affected people, the risk of an acute suicide can arise as a result of the depression. There is no vaccination against Borrelia. The risk of new infection therefore always exists.

A tick bite can have further serious consequences. Borreliosis alone causes mild to severe disease symptoms. In addition, different co-infections can be transmitted. The pathogens transmitted by ticks also weaken the body and lead to further symptoms. Other pathogens cause cardiac inflammation and muscle discomfort or affect the eye, respiratory and genital areas.

In addition, an immune system weakened by co-infections is particularly susceptible to further pathogens. The defenses of the patient are exhausted and further pathogens can multiply faster in the host, spread and further damage the organism. For this reason, co-infections and their consequences should under no circumstances be underestimated. If, in addition to the typical symptoms of borreliosis, other features suggest that such a disease is indicated, a blood test should be carried out. Co-infections are also not possible.

Further exciters are, for example:

In summary, it can be said that ticks are also a great danger in Germany. Accordingly, it is particularly important for the doctor after a tick bite to include all possible eventualities in order to be able to perform an optimal treatment. The tick does not just carry the Borrelia!