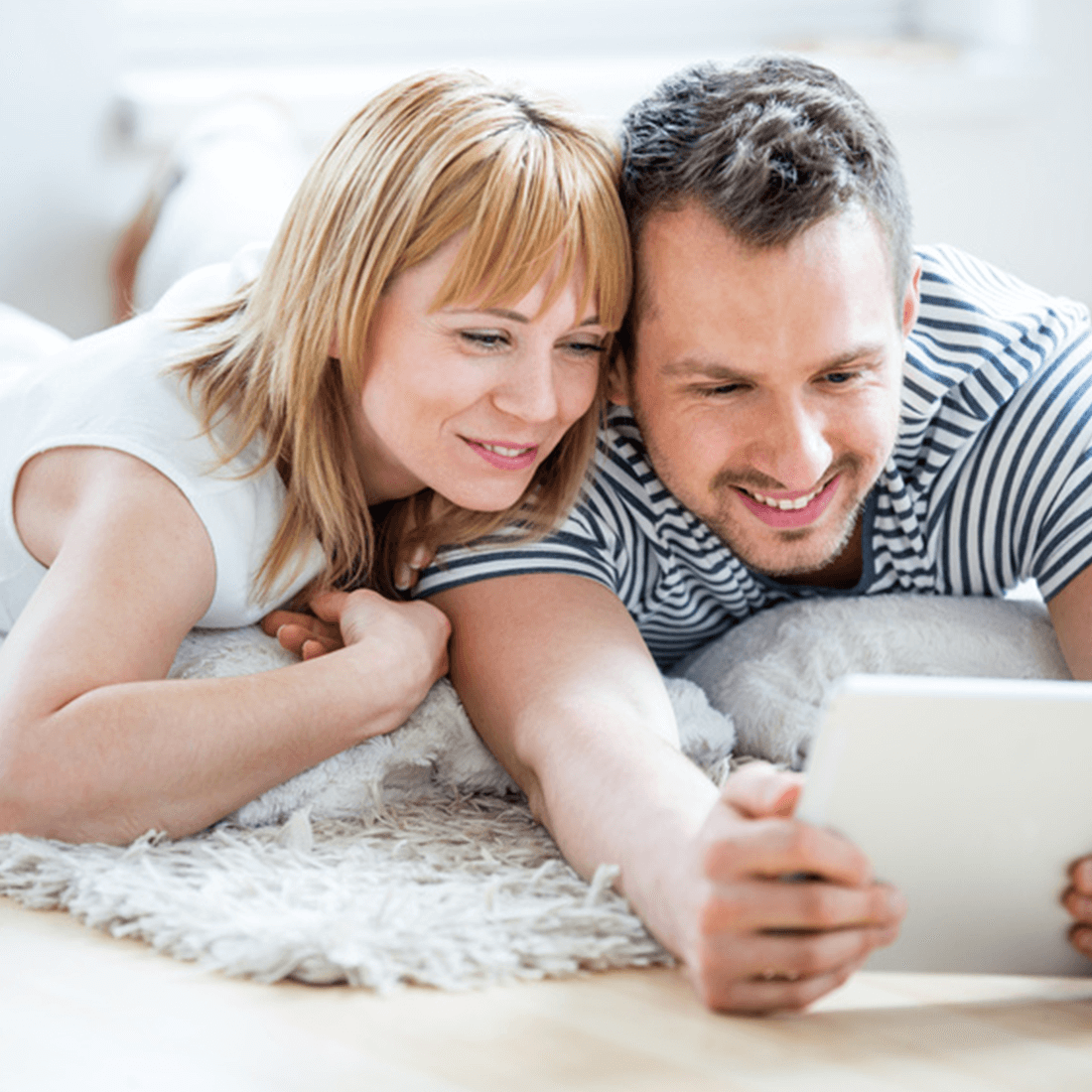 In nature there are often unrealized contacts with ticks, their larvae or nymph forms, or with other lice. The most frequently transmitted pathogens are the Borrelia. However, ticks and mosquitoes are also responsible for the transmission of a large number of zoonotic pathogens, such as anaplasms, Ehrlichia, Rickettsia, Bartonella, Chlamydia, Babesia and other pathogens. Researchers have now also discovered another possible route of transmission: the sexual intercourse. Borrelia are related to the syphilis virus and can be regularly detected in the vaginal area of ​​infected women. Diagnosing a chronic infection is a major challenge.

The main carriers of Lyme borreliosis are ticks. As the Robert Koch Institute reports, almost every second tick carries borrelia. In addition to borreliosis, ticks also transmit TBE. The most typical symptom after a tick bite is the migrating skin rash. But not everyone develops a flush. The redness spreads out in the course of time, while the middle fades slowly. This symptom may occur several days up to a few weeks after the tick bite. In some patients the migrating skin rash is also missing completely. If the flush does not occur, borreliosis is often very difficult to diagnose. For the disease usually manifests itself only through unspecific symptoms such as limb pain or fever. The bacteria can be transmitted by different types of ticks. The most common transporter in Europe is the common woodbuck. On average every second tick carries borrelia. The bacteria live in the intestine of the tick, so it takes a certain time for tick bites to get the bacteria into the blood of humans. The transfer of the bacteria begins approximately one day after the stitch. Therefore, rapid removal of the tick is particularly important - often it can prevent infection. The symptoms are very similar to those of a flu infection. They often express themselves through fever, exhaustion, and general malaise.

Borreliosis and TBE are both diseases transmitted by ticks. However, while vaccination against TBE is possible, such protection does not exist with borreliosis. TBE vaccination makes sense primarily to people who live in a tick risk area. Vaccination is the only way to prevent the disease. Because the transmission of the TBE virus starts immediately after the tick bite. Therefeore, by rapidly removing the tick, a Borreliosis disease, but not TBE, can be prevented.

In animal experiments the sexual transmission of the Borrelia was demonstrated. Serological studies show that the transmission through intimate contact can also occur in humans. Thus, borreliosis is probably one of the sexually transmitted diseases (STDs). Thus, a partner control is very important in a patient with borreliosis.

The pathogens of Lyme borreliosis are closely related to the syphilis pathogens. Syphilis is the most classic sexually transmitted disease. Both bacteria belong to the group of spirochetes, a family of "helical" bacteria. In the human organism, the bacterium distribute so-called toxins, which lead to the typical disease pattern. Although borreliosis and syphilis are various diseases, there is most likely a connection here. According to current findings, Lyme borreliosis leads to almost all symptoms as caused by syphilis and can affect different parts of the body. As in syphilis, there are several stages of disease that can flow smoothly into one another or can also be separated by very long intervals without symptoms. The French call borreliosis the "syphilis of the forest" with good reason, since the disease, in the cause, symptoms, and distribution, is very similar to the syphilis of man.

Anyone who hears borreliosis thinks the ticks at the first moment. But Lyme borreliosis can not only be transmitted a tick bite. What most Germans do not know, however, is that mosquitoes and horseflys are also suitable for the transmission of borreliosis. Parasitologists have "researched" that even mosquitoes carry the insidious Borreliose-pathogens in themselves.

Within the scope of this study, the researchers captured mosquitoes from 42 locations in Germany from spring to autumn 2013. Ten species of mosquitoes showed borrelia, the bacteria that can cause borreliosis. In total, up to 8.3 percent of the 3,600 mosquitoes caught bore the pathogens. Mosquitoes are already known as carriers of major diseases. In addition to malaria, mosquitoes are also responsible for the transmission of the Zika virus in Latin America. It is estimated that between 100,000 and 250,000 people in Germany suffer from borreliosis every year. In addition to ticks and mosquitoes, horseflys, fleas and caterpillars can carry Borrelia.

Lyme borreliosis and possible co-infections are common to multisymptomic disorders, which are usually not recognized as the cause of the disease and often are treated as psychosomatic. They can 'infest' the entire body. Striking complaints are

The symptom list is long and only occurs after many weeks, months and up to years. The medical examination of all symptoms and the medical experience reveal to the disease. In the case of a depressive illness, the Bornavirus infection must also be thought of, which is probably transmitted from the horse to humans, but also from person to person. Fresh, acute bacterial infections - provided they are recognized as such - can often be treated very well with antibiotics. Chronic diseases, on the other hand, present a major challenge both diagnostically and therapeutically. Chronic active borreliosis usually requires long-term treatment with antibiotics. This can be done either by oral or by intravenous infusion. For infusion therapies, we provide our physicians with our therapy area.