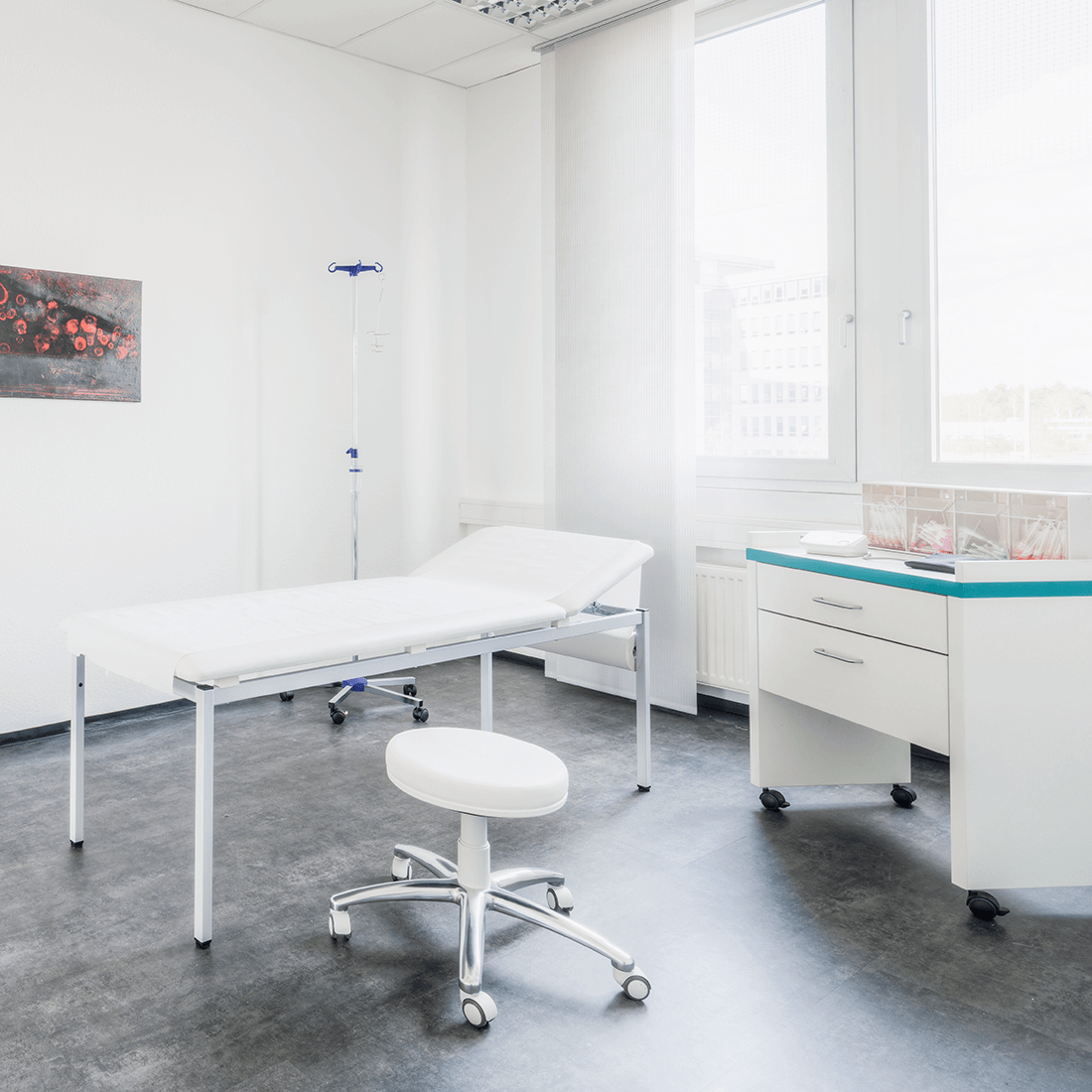 We will provide you with competent information about chronic infectious diseases

You are looking for advice, want to protect yourself against infectious diseases, or are already suffering from borreliosis? You had a tick bite? We are happy to take care of your needs. With our private laboratory practice, we are specialized in chronic infections and diseases such as Lyme borreliosis. Through our holistic and patient-friendly laboratory diagnostics, we can create a comprehensive and competent diagnostic profile. With us, you will find out under which diseases you may suffer and what possibilities for therapy exist. With our symptom checklist and a detailed history, we help you to alleviate the symptoms of a possible Lyme borreliosis or to fight them completely.
With our 18 parameter borreliosis test of Dedimed, Lyme Borreliosis can be safely diagnosed even in an advanced, chronic stage. Due to the two different measuring techniques, it has a particularly high specificity and sensitivity.

Borreliosis - plague of the 21st century

Borreliosis is spreading rapidly and is considered a plague of the 21st century. Ticks become active at 7 degrees and are nearly an all-year-plague. Experts assume a high contamination of the population and estimate this up to 60%. In addition, in almost every secondtick, Borrelia is carried in many regions of Germany. A large proportion of people suffering from borreliosis have several infections, so-called co-infections. Co-infections are the rule and not the exception, especially in chronic cases of borreliosis. Chronic borreliosis reduces the body's defenses and can induce autoimmune diseases, food intolerances such as rheumatoid symptoms, thyroid diseases and a possible multiple sclerosis as sequelae.

An acute borrelia infection can be transmitted not only by ticks, but also by different insects and also by sexual intercourse. Often a borrelia infection is not recognized as such. After a tick bite, only one other develops a flush, Erythma Migrans. In this acute stage, Borrelia infection is very well cured. However, unenlightened physicians often make a wrong diagnosis, no standard antibodies are used to detect antibodies, and a false-negative result is generated. In addition the doctors are not aware of the various transmission routes; It is not just the ticks! Often the therapy is too short and the Borrelia infection can not heal properly.

This is followed by a latency phase, which can take 5-10 years. In the course of this latency, the symptoms often develop "creepingly" over a long period of time and are all too often viewed as a normal phenomenon of aging or misinterpreted due to the multisymptome symptoms. Chronic borreliosis can manifest itself in the most varied areas of the body. For example neuroborreliosis. Neuroborreliosis is the most frequent disease manifestation of a borrelia infection in Europe with about 50% after erythema migrans.

Lyme borreliosis is one of the diseases which not only manifests itself physically, but can also have a decisive influence on the social life of the affected person. Due to depression, the patient may completely retract and a suicidad ideation may result.

For the prevention and treatment of chronic infectious diseases, accurate, fast and safe diagnostics are important. With our detailed history and consideration of the symptoms, we can accurately reflect the disease pattern and the infection and thus provide the basis for determining the further treatment by means of stage diagnostics. We discuss each step with you in advance and explain clearly which pathogens are in your body and how they are combated most effectively. Detailed and multilingual, this gives you a high-quality diagnosis as well as an individual therapy concept for the treatment of your condition.

In the human organism, pathogens can reach various pathways and cause different bacterial infections. The therapeutic possibilities are just as different as the disease arises and is indicated by certain symptoms. For this reason, we use a holistic and patient-friendly laboratory diagnostics in our practice in order to present you with the best possible therapies. In consultation with your treating physicians, we perform the therapies to combat your complaints and accompany the process with diagnostic controls for the recovery of your health. 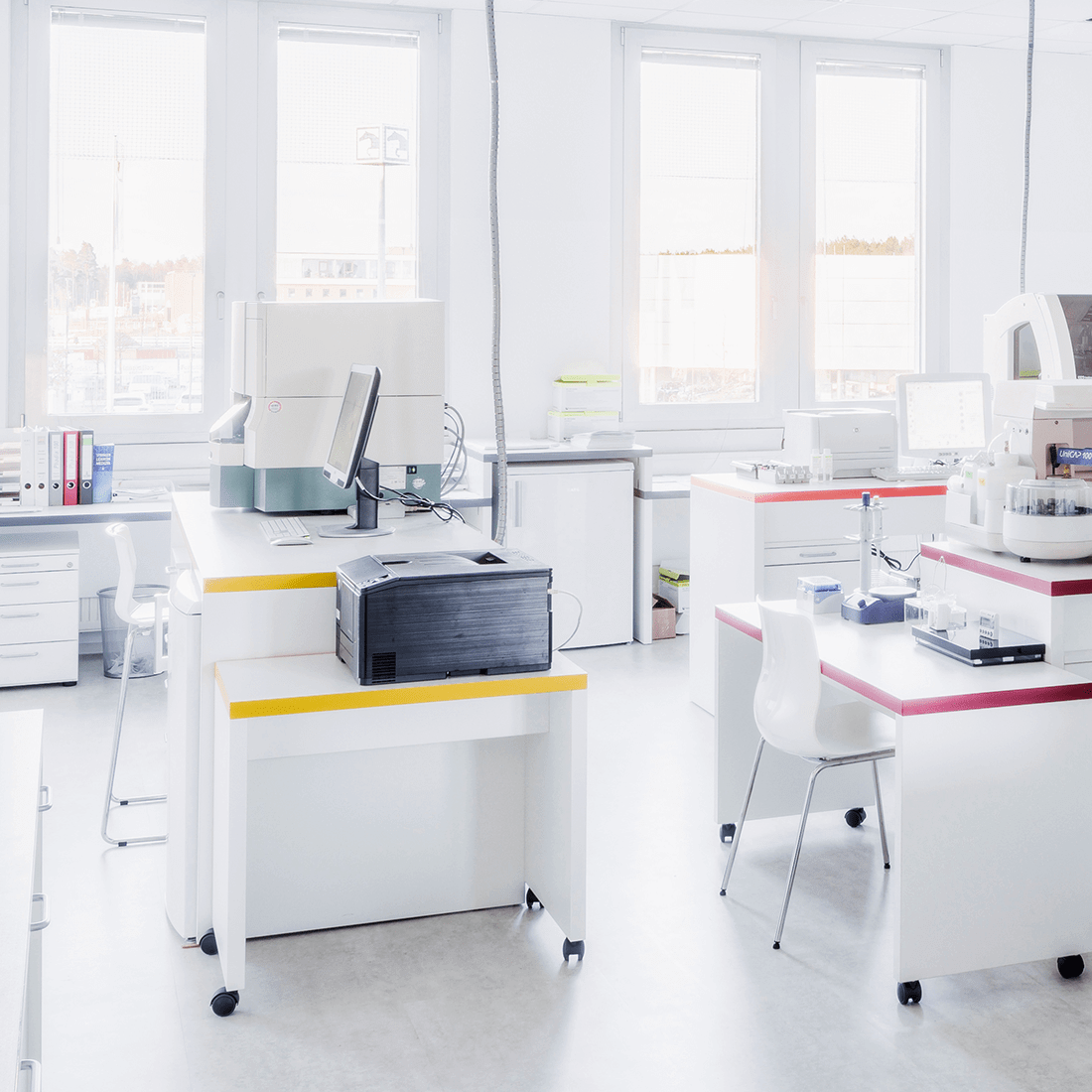 Would you like to be informed about chronic infections? Do not know how to protect yourself against the pathogens? Or are you already suffering from borreliosis? DEDIMED is at your disposal for a holistic and patient-friendly laboratory diagnostics.

With our borreliosis test we determine the antibodies and can make a reliable diagnosis with a 90% hit rate. In order to help you professionally and quickly, you can visit our practice or receive a blood collection kit. After setting up an appointment for a consultation, our doctors will have a detailed medical history and the diagnosis will be made. With the detailed results, we can inform you extensively and competently about your illness and develop therapeutic proposals for you.