The DEDIMED Borreliose Laboratory stands for a holistic and laboratory diagnosis, based on the symptoms of the patient. In our private laboratory practice, we have specialized in chronic infectious diseases such as borreliosis. We advise the patient in an advisory capacity and help with the implementation of holistic diagnostics. In doing so the anamnesis of the condition forms our basis, using stage diagnostics in order to set a clear diagnosis. To alleviate your discomfort and pain, we then develop appropriate therapy concepts.

Through our 18 parameter borreliosis test , which is composed of two different measurement techniques, we generate a very high sensitivity and specificity. Thus we can determine with a 90% hit rate whether the patient is positive or negative and a clear diagnosis can be made, from which a targeted therapy can then be initiated. 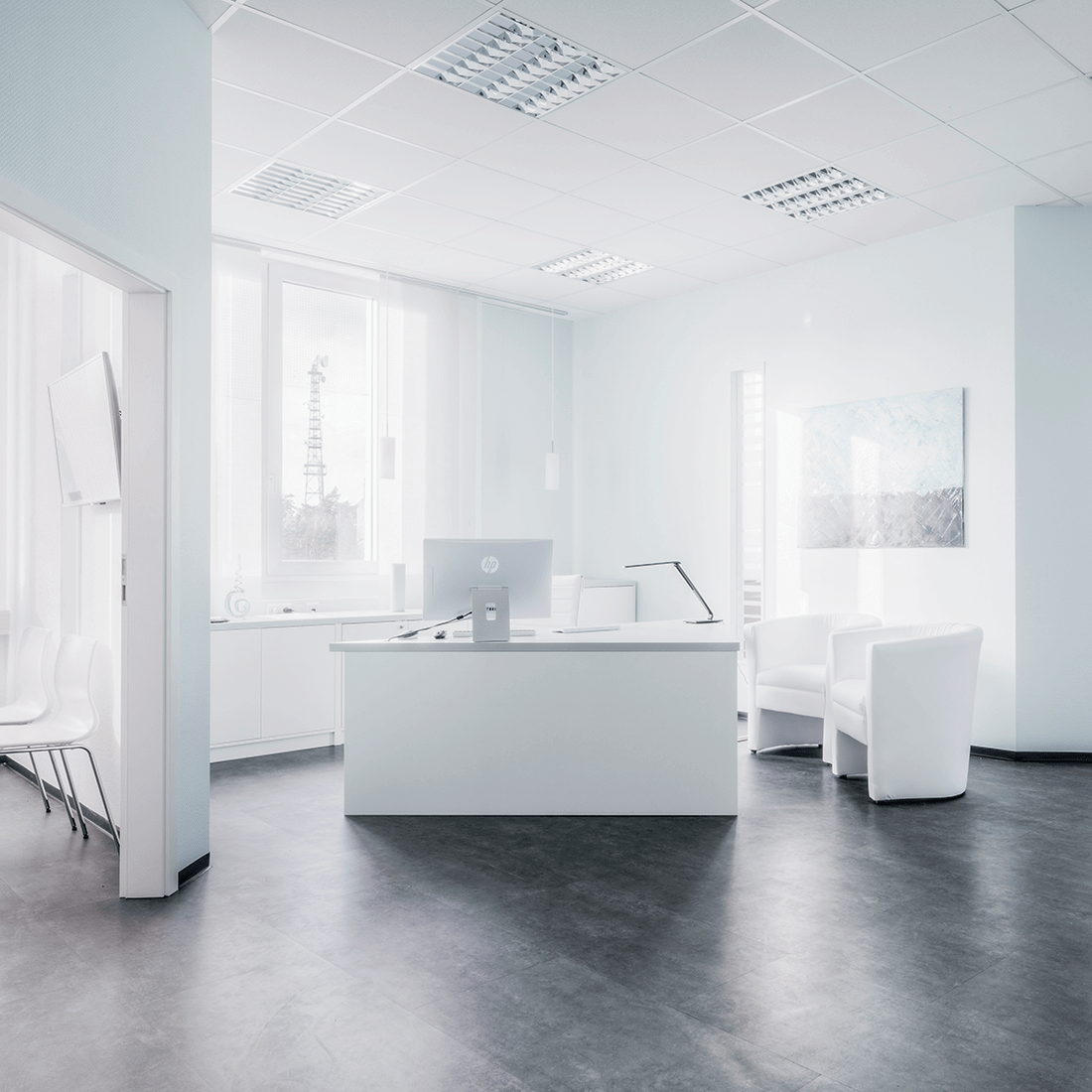 In our highly-technical laboratory, we work up an infection profile, which is the prerequisite for a therapeutic treatment. For the detection of a chronic infection, we consider all pathogens that can be acquired in the course of a lifetime. Borrelia infections and co-infections may put the patient in the form of chronic diseases. All influences that affect the immune system of the infected patient are taken into account and a clear diagnosis with subsequent treatment can be given.

Particularly typical for an infection with borreliosis after a tick bite is that a round redness around the site of the bite develops, a red flushing. However, only one in two develop a flush. A healed borreliosis can come back again and again through the various transmission paths and the body becomes not immune. If you have kept the tick, you can also use a tick test to find out whether the ticks are populated with Borrelia or TBE virus.

A fresh, acute Borrelia infection is often not recognized as such at this stage. Lyme borreliosis usually does not come alone. Ticks do not only transmit the Borrelia, but up to 40 different diseases, so-called co-infections. These diseases have different symptoms, manifestations and are divided into more than one stage. 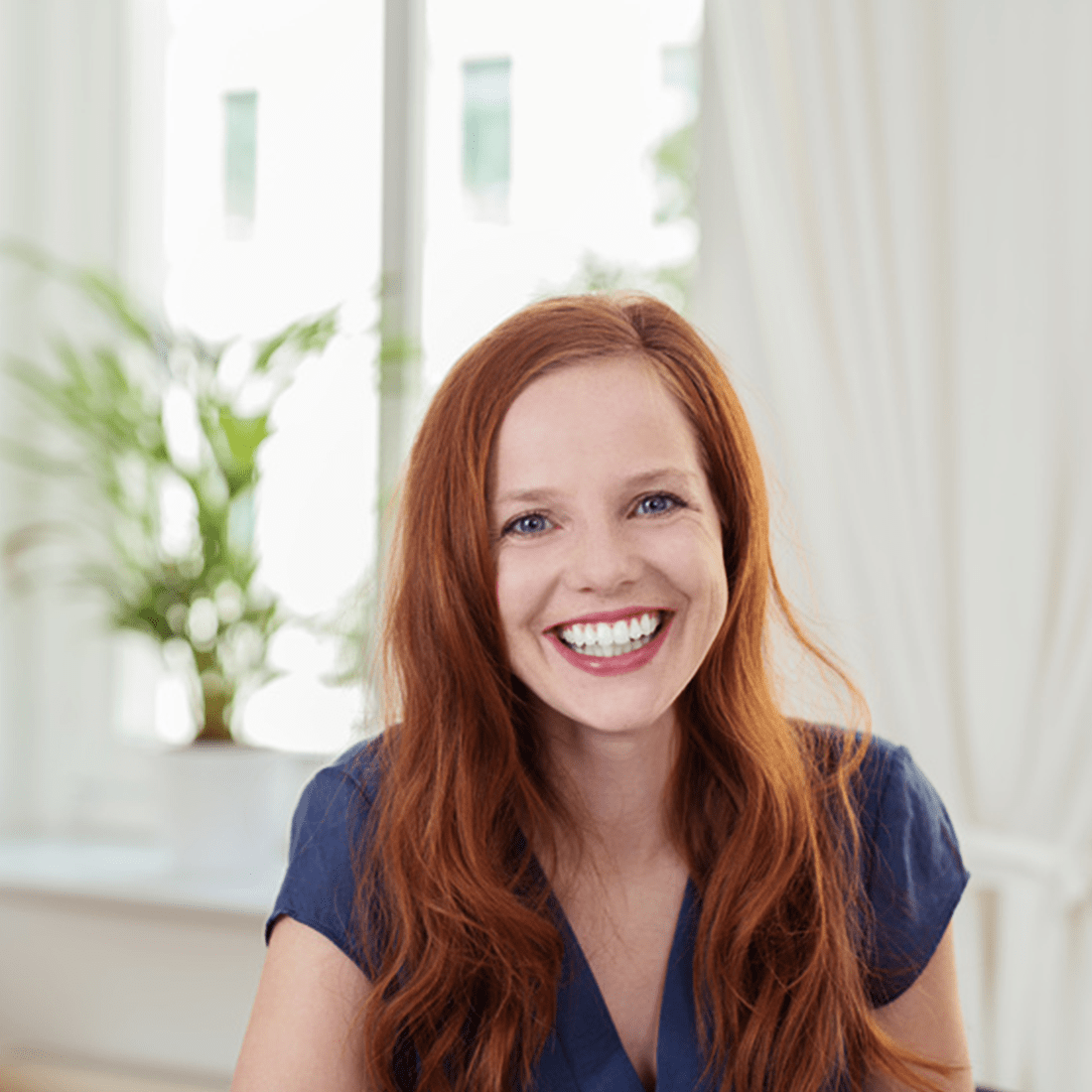 Between a non-healed borreliosis infection, the first signs and the onset of symptoms of chronic (Lyme) borreliosis can pass many years. We get to the root of the manifold and frequently nonspecific symptoms of chronic diseases. The symptoms and signs (multisymptome complaints) of a chronic (Lyme) borreliosis are unfortunately often not recognized as the cause of a disease and therefore often dismissed as psychosomatic or rheumatic dismissed and no clear diagnosis is made. At this stage of the disease, it is often the case that the symptoms and complaints occur in a relapsingly. Our holistic diagnostics accompanies the often long therapy-healing process. After detecting the infections, most patients can be helped by targeted therapy to improve or even cure their disease.

Significant late sequelae of chronic infections are often the development of autoimmune diseases such as rheumatoid pain, polyneuropathies and food intolerances. A further sequel of chronic borreliosis is the so-called neuroborreliosis.

Borreliosis is the cause of many diseases

Researchers who research in the field of partial performance disorders such as ADHD and the area of ​​borreliosis have recognized a connection for a long time. In children at preschool and school age, an infection caused by ticks and other prickly insects should be considered in the case of degradation and other general symptoms such as fatigue, concentration disorders, depressive behavior, in particular also with aggressive behavior.

Zoological transmission of pathogens through animal husbandry too often leads to the above-mentioned complaints. Our holistic laboratory diagnostics help the treating physicians to treat such developments therapeutically.

Borreliosis should not be confused with TBE

The TBE (early summer meningoencephalitis) is also transmitted by the tick. Not only forestry workers or farmers are at risk. In total, 90% of the persons affected by TBE get involved during leisure activities.

The commonality of FSME and borreliosis is that both are transmitted by ticks, but are completely different diseases. For FSME there is a vaccination, but for Borreliose unfortunately not and there is no protection. In the case of TBE, it is triggered by viruses leading to an inflammation of the brain, which leads to symptoms of high fever and severe neurological disturbances. Borreliosis, on the other hand, is triggered by bacteria and can pass from the acute phase in a long-lasting chronic form.

Chronic borreliosis can attack every organ of the body and can only be diagnosed with a differentiated and sensitive diagnosis.

Cooperation between human and animal medicine

Many emerging infectious diseases are attributable to a contact between humans and animals, as well as the increase in international travel. After about 60% of all known infections of humans are zoological, the interdisciplinary cross-linking of human and animal medicine must be advanced. Where humans and animals live together in a narrow space, infections agents are exchanged in both directions: from the animal to the human being and vice versa.

Many pet owners are not sufficiently aware that their companions can also transmit diseases. Cats, for example, pass on various Bartonella bacteria, the so-called "cat scratch fever", which has fever and severe inflammation as a sign. Dogs are a very dangerous, indirect way of transmission. The statistics portal "Statista" has determined in 2015 that there are 8 million dogs living in German households.

Ticks, which were brought into the house by dogs, can be transferred from the animals to the humans in your own home. As with humans, it is recommended to regularly check the skin and skin of the dog for ticks. A continuous exchange of human and veterinary medicine enables efficient action in the diagnosis and therapy of bacterial, viral and parasitic infection diseases as well as in allergies and food intolerances.