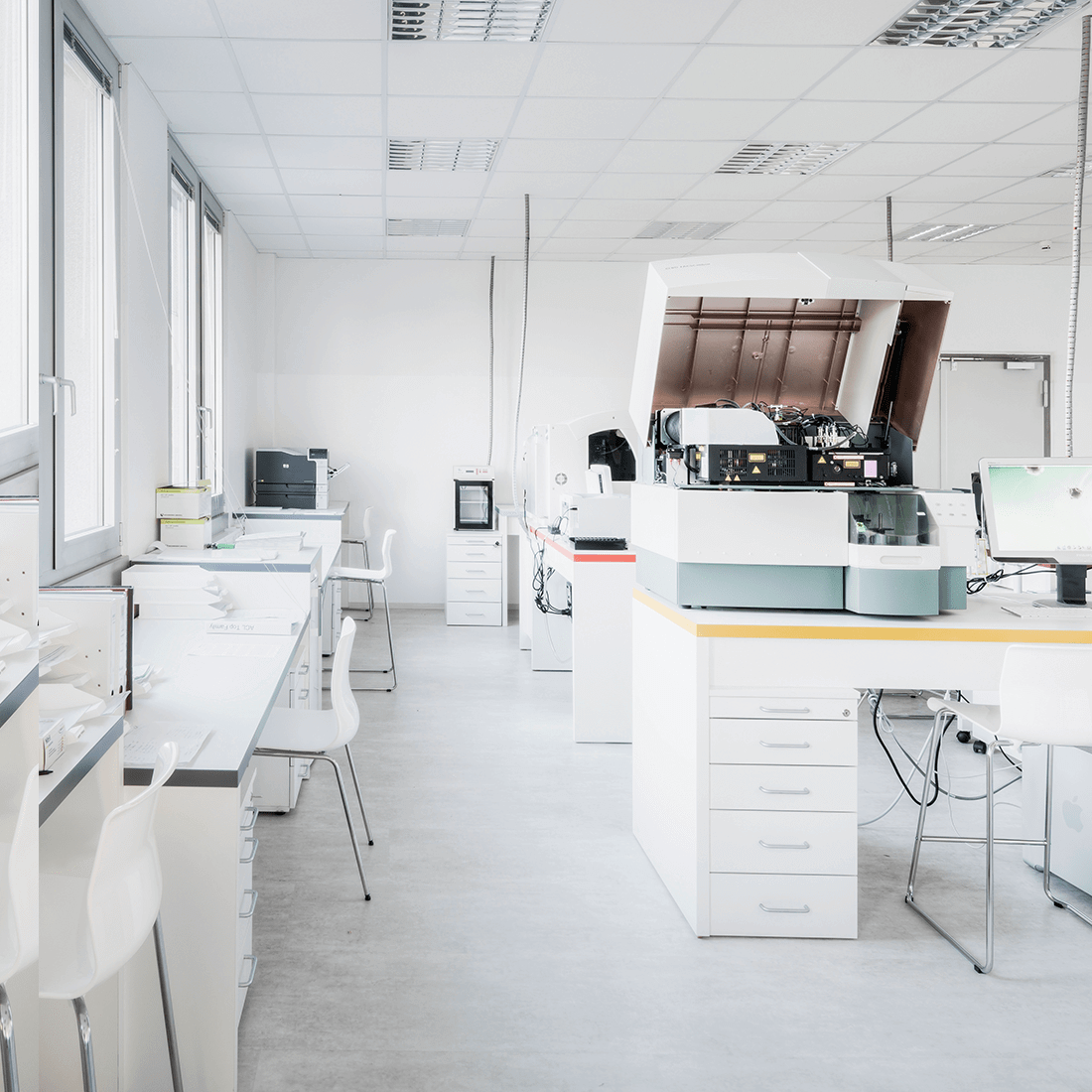 Experts estimate that up to 70 % of burnout sufferes suffers from an undiscovered chronic infection and not infrequently under a chronic borreliosis. Chronic borreliosis is an energy eater and swallows 1/3 of the biochemical energy that humans produce. You feel depressed and tired. The result is a drop in performance down to a burnout, also pain in the area of ​​the joints occur. The body is affected in many areas. Over 500,000 people are newly infected with Borrelia each year. The number of unreported cases is likely to be much higher, since the triggered clinical pictures are often not associated with an infection. According to the Robert Koch Institute, every 14th child is infected with Borrelia.

Patients with a borreliosis often also suffer from co-infections such as Bartonella (cat scratch fever), Babesia, Ehrlichia, Anaplasms and other pathogens. There is no vaccination against Borrelia infection. The treatment of Lyme borreliosis is by antibiotics and is generally well-treatable. After a healed Lyme borreliosis, there is no immunity. You can get infected again at any time.

Borreliosis in children is often very serious. Usually the bacteria attack the brain, which can cause neuroborreliosis. These accompany paralysis of the nerves in the area neck and face. Neuroborreliosis occurs in many cases without warning, that is, without a flush (Erythema Migrans). Treatment of neuroborreliosis can be very difficult.

One reason for the increased spread of zoonotic organisms lies, on the one hand, within the human being itself. Leisure and professional activities in the open air form a great risk for borreliosis. Especially recreational athletes live dangerously here. Golfers, riders, joggers, forest workers, people who are outdoors in the open, have an increased risk of infectious diseases.

Lyme borreliosis is one of the most important tick borne diseases. The tick can affect the entire body and one can nowadays speak of a year-round plague. Borreliosis is transmitted not only by ticks, their larvae or nymph forms. Other insects such as the mosquitoes are disease carriers. Researchers have now discovered another dangerous transmission path: sexual intercourse. Borrelia are related to the syphilis pathogen and can be detected regularly in the vaginal area of infected women. The same pathogen strains were also found in sexual partners. A partner check is therefore recommended. Newborns may already be infected with borreliosis in the mother's body.

More about transmission and symptoms

The course of borreliosis plus symptoms

After the bite of a tick, an itchy, reddish circle around the puncture site may appear, a redness or erythema (Erythema Migrans). In the first stage, the infection is not always noticeable. In less than half of the infected persons, the typical signs such as "Wanderröte" (Erythema Migrans) occur. Symptoms in the first stage may persist for several weeks and are very similar to those of a flu infection. Many complain about headaches and limb pain. Fever, too, may be added, and a swelling of the lymph nodes.

If acute borreliosis is not treated consistently in the first few weeks, this can have serious consequences. There may be many years between an unexplained acute infection and the onset of symptoms of chronic borreliosis. The symptoms at this stage are very diverse and can manifest in almost all areas of the body. Thus, unspecific symptoms are not associated with any previous infection. Chronic borreliosis is often not recognized as a cause of chronic diseases by its causative multisymptomic symptoms, and is therefore frequently treated as psychosomatic.

Other symptoms of chronic borreliosis may occur:

Patients suffering from chronic borreliosis have a long period of suffering. The symptoms often develop "creepingly" over a long period of time and are all too often regarded as a normal appearance of aging and remain untreated in this treacherous stage.

Furthermore, an untreated chronic borreliosis can slow down the body's defenses and trigger late-onset autoimmune diseases such as rheumatoid symptoms and thyroid diseases. 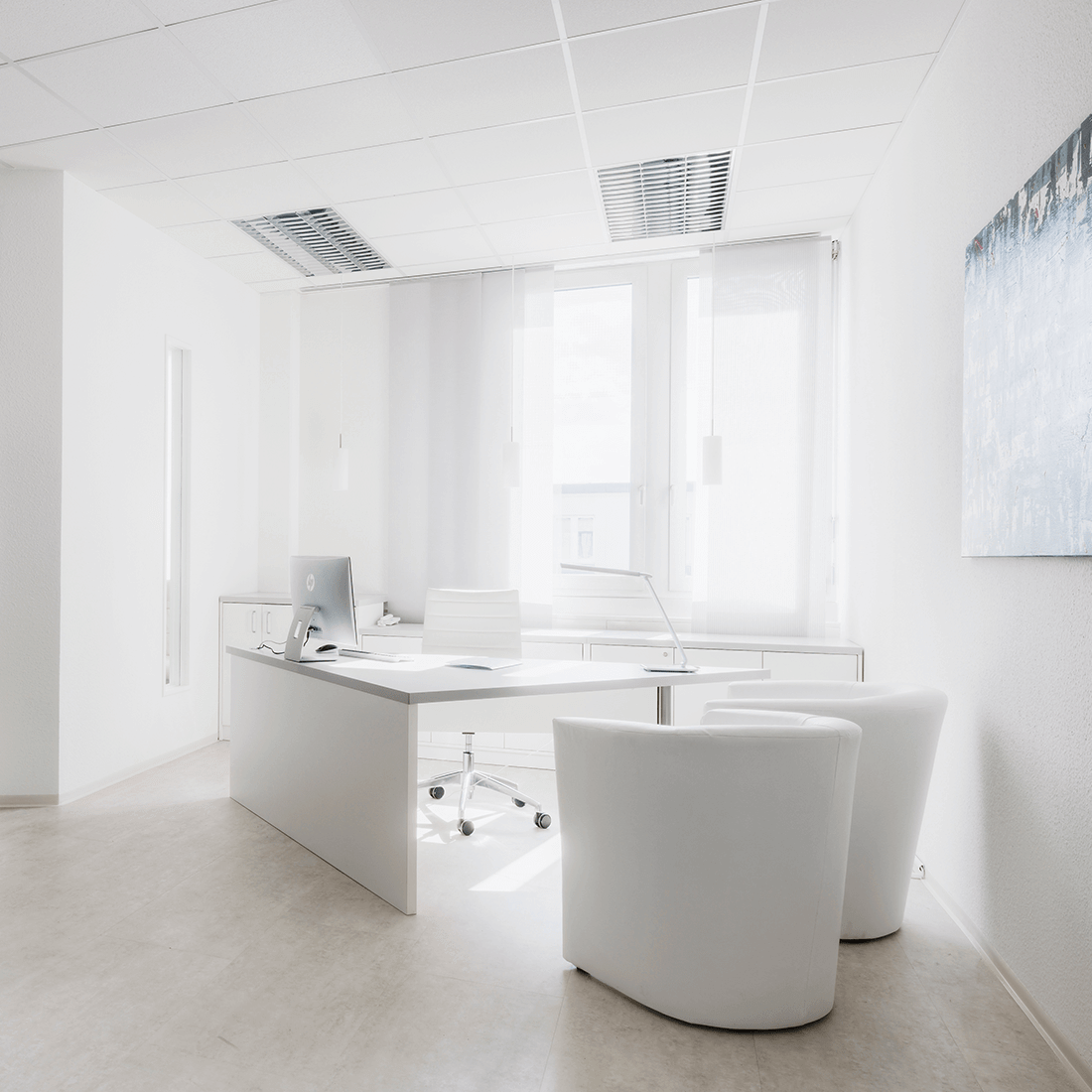 We at Dedimed specialized in the counseling and diagnosis of chronic borreliosis, its co-infection and its effects on the whole organism.

For the borreliosis test a total of 18 different analysis are offered for borrelia antibodies; Which is significantly more than in routine. The hit rate here is well over 90 percent, whether the patient is serologically positive or negative. Two different measurement techniques are used. The immunofluorescence test with 12 parameters and the immunoblot test with 6 parameters. Within the framework of these measurement techniques, no classical screenings are carried out, but differentiation is made between the different, pathogenic types of borrelia. Thus a very high sensitivity and specificity is achieved.

TIP: Blood Collection Kit Borrelia Test: Patients who do not live in Berlin receive blood collection kits. With this blood sampling material, the patients then go to their (mostly a family doctor) and send the tube with the blood and the requirement to Dedimed. The findings are then mostly discussed by telephone and sent to the patient by mail. A short phone call with the laboratory technician is recommended.
Zurück nach oben
Diese Website benutzt Cookies. Wenn du die Website weiter nutzt, gehen wir von deinem Einverständnis aus.OKWeiterlesen